Are you experiencing bowing, titling walls; cracks on the interior or exterior of your foundation; or sinking floors above your basement or crawl space? If so, Woodford Bros., Inc. can help! Woodford Bros., Inc. is a foundation repair contractor providing foundation stabilization for residential and commercial buildings throughout Central New York since 1965.

As the authorized Foundation Supportworks company in Central New York, customers can benefit from:

Schedule a foundation inspection and free estimate to restore structural integrity and value to your home! 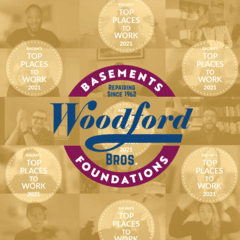 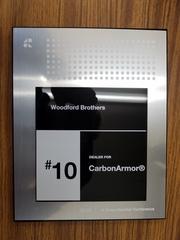 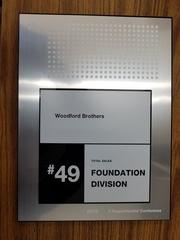 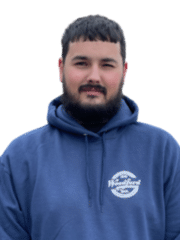 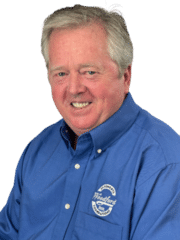 It only takes a few seconds.